On Thursday morning, the Versova beach in Mumbai welcomed around 80 palm-sized turtles, making their way slowly but surely in the Arabian Sea.

Why is this event so special?

Well, for starters, the turtles in question are Olive Ridley Turtle, and their eggs hatched on a Mumbai beach after 20 years, and it was all thanks to the efforts of hundreds of Mumbaikars who have been cleaning the Versova beach for over two years now.

The Olive Ridley Turtle has been classified by the International Union for Conservation of Nature (IUCN) as a vulnerable species, which is likely to become endangered unless the circumstances that are threatening its survival and reproduction improve.

According to WWF India, “Olive Ridley Turtles are the smallest and most abundant of all sea turtles found in the world” and live in the warm parts Pacific, Atlantic and Indian oceans.

The females lay their eggs on the same beach that they hatched from! 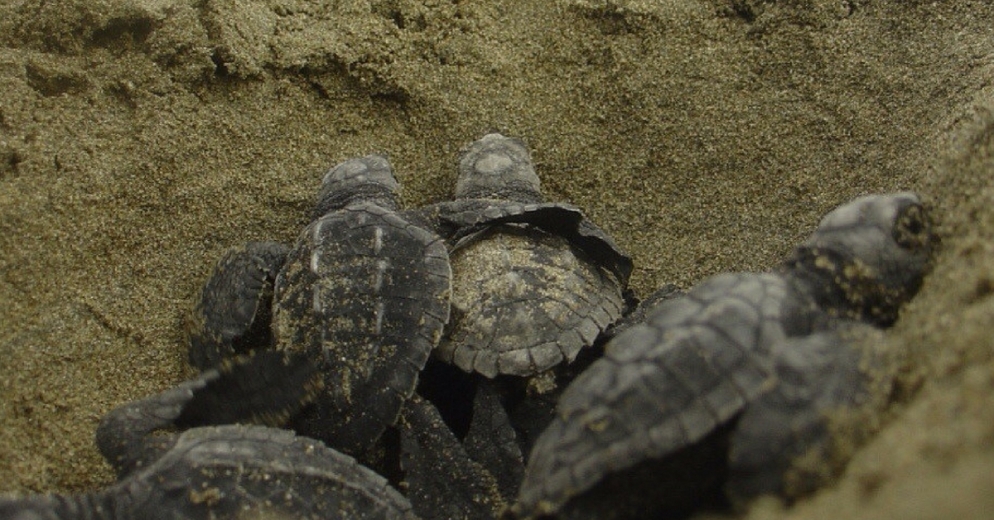 However, for the past 20 years, these turtles had stopped visiting Mumbai, thanks to the number of pollutants and plastic on the beaches. Not only is the trash an unwelcoming home to lay eggs, but is also a threat to the lives of the tiny turtles who have to walk from their nesting site to the sea all by themselves.

Afroz Shah had taken the initiative to clean up Versova beaches and collect all the plastic dumped there. According to the Hindustan Times, in only 126 weeks, Afroz Shah and the Versova Residents Volunteers’ team has successfully cleared 13 million kg of garbage, which included plastic from the beach.

“Such an incident happened after 20 years. The presence of more turtle nesting sites cannot be ruled out. We will push for the development of a turtle rescue centre close to this nesting site, and we expect it to be built soon.”

We got back Olive Ridley Sea Turtle after 20 years. Historic moment

Nested and Hatched at our beach. We facilitate their journey to ocean.

Apart from Versova, these turtles are found on the beaches of Velas, Anjarle, Harihareshwar, Maral and Diveagar in Maharashtra.

The largest nesting site of the world is in Odisha along the coasts of the Bay of Bengal. Villagers in Odisha, too, have made attempts to save the nesting sites and ensure safety to the newborn turtles. You can read more about this story here.