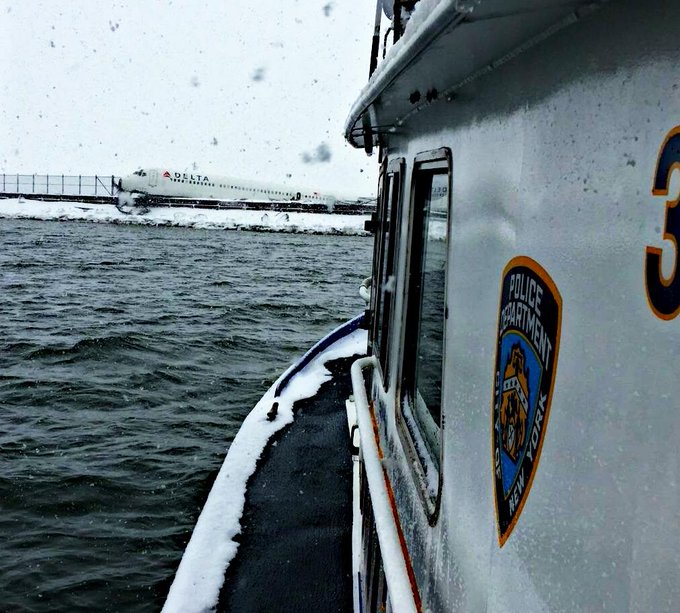 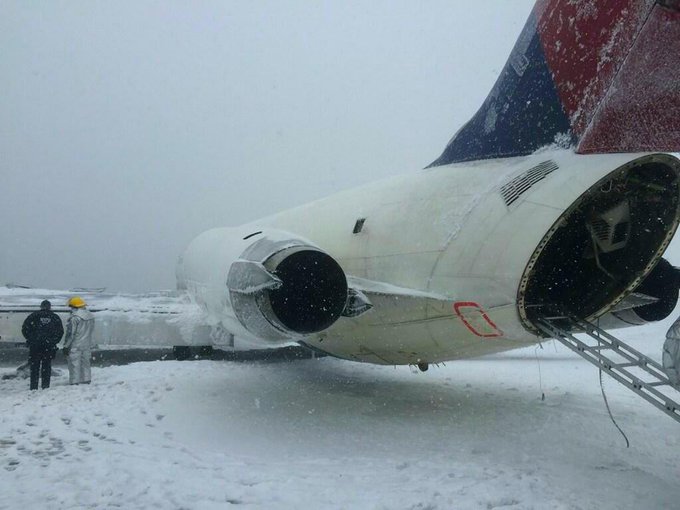 It’s the final week for our Aviation History Month articles, and this week we are looking at airlines between 1980 and 2000.

1989 saw a Qantas Boeing 747, fly non-stop from London to Sydney, setting a world record for a four engine jet, after having flown 11,000 miles in 20 hours. During the first half of the 1990’s, the industry suffered world recession, and in 1991, international passenger numbers dropped for the first time.  The financial difficulties were aggravated by airlines over-ordering aircraft in the boom years of the late 1980s.

However, in 1993, The 1,000th Boeing 747 came off the production line 26 years after the first 747 was built. By 1997, all EU airlines were given unlimited rights to serve airports in other member states after the European Commission approved new regulations to liberalise air travel within the EU.

On June 22, 1984, the airline launched its inaugural flight from London Gatwick to Newark, consisting mainly of celebrities and media. The airline celebrated its 1,000,000thpassenger only 4 years afterwards, and in 1999, Richard Branson sold a 49% stake in the company to Singapore Airlines, which was later acquired by Delta Airlines.

The airline commenced operations on October 25, 1985, departing Dubai International Airport for Karachi in Pakistan. The airline began operations to Karachi, New Delhi and Bombay using Airbus A300 and Boeing 737 leased aircraft from Pakistan International Airlines. In 1992, the airline became the first to install video entertainment systems in all of its classes throughout its fleet, and in 1995 when the airline celebrated its tenth birthday; it could already boast 34 locations in the Middle East, Far East and Europe.

The airline was established in 1985 with a share capital of £1 and 25 employees, using only a 15-seater Embraer EMB 110 Bandeirante aircraft. By 1990, Ryanair dropped its Business Class product and closed the Frequent Flyer Club, to re-launch as Europe’s first low fares airline, using only Boeing 737 aircraft. 1992 saw more than one million passengers carried in a year for the first time. The airline stopped serving meals and served only snacks instead, leading to the birth of the ‘peanut airline’.

Air China was established in 1988 after the Chinese Government decided to split the operating divisions of Civil Aviation Administration of China (CAAC) into six separate airlines, including Air China. The carrier was given chief responsibility for intercontinental flights, and took over the CAAC’s long haul aircraft and routes, including its Boeing 747s, 767s and 707s. In 2001, Air China acquired China Southwest Airlines following a merger plan.

Jet Airways was incorporated in 1993 as an air taxi operator with a fleet of four leased Boeing 737-300 aircraft from Malaysia Airlines. The operator became a scheduled airline in 1995, after the Air Corporations Act was abolished, and began its first international operation in March 2004, from Chennai to Colombo.