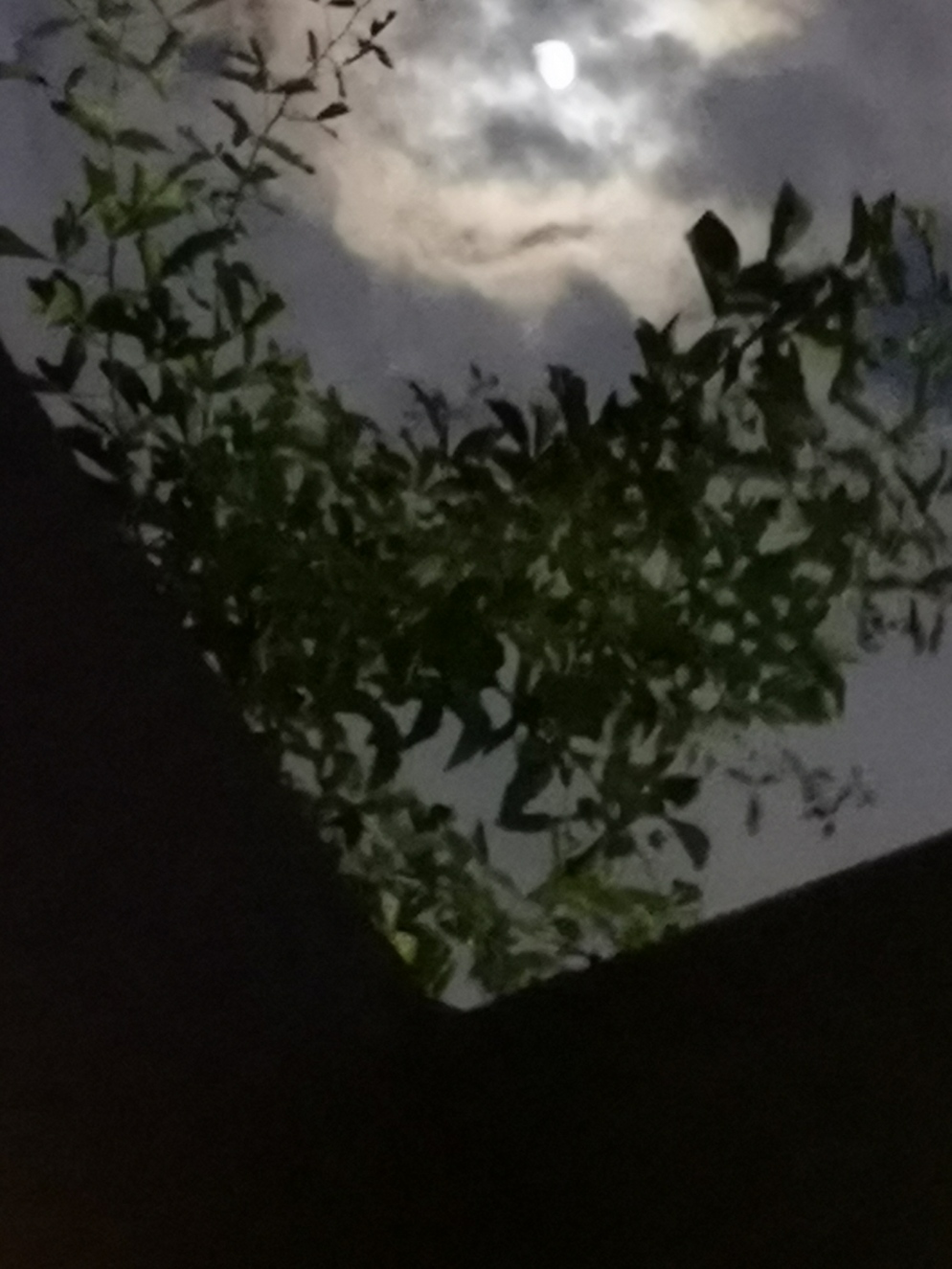 K.Natarajan….. Clicked on one of the days looking for Rain bearing clouds at Chennai.

A click from the Hotel Terrace at Coimbatore …. on the evening of  19th June  2019….Thanks to my Mobile camera

Sky.with.Golden color tempted me to click this photo thro my mobile camera on a charming evening…. Location…Brisbane Australia

Alm ost five years after stopping the service, Singapore Airlines (SIA) has retaken the crown as the operator of the world’s longest commercial flight.

The Airbus A350-900ULR service between Singapore and New York Newark (EWR) covers a distance of approximately 15,336 km with a block time of 18 hours 45 minutes.

It will initially be served three times a week, departing Singapore on Monday, Thursday and Saturday. Daily operations will commence from 18 October after an additional A350-900ULR aircraft enters service.

The previous longest flight in the world was Qatar Airways’ service between Auckland and Doha, which covers a distance of approximately 14,526 km and takes about 17 hours 30 minutes.

SIA is the world’s first customer for the new A350-900ULR, with seven on firm order with Airbus. The aircraft will be configured in a two-class layout, with 67 Business Class seats and 94 Premium Economy Class seats.

SIA served the Singapore-Newark until November 2013, when services were suspended after the aircraft used at the time, A340-500s, were returned to Airbus. By the time it was discontinued, the route was a 100-seat all-Business Class flight.

According to figures from Sabre Market Intelligence, the O&D market size between Singapore and New York is about 120,000 passengers annually. In the 12 months to the end of June 2018, Frankfurt, Hong Kong and Tokyo Narita were the top three connecting hubs for passengers travelling between the two cities. 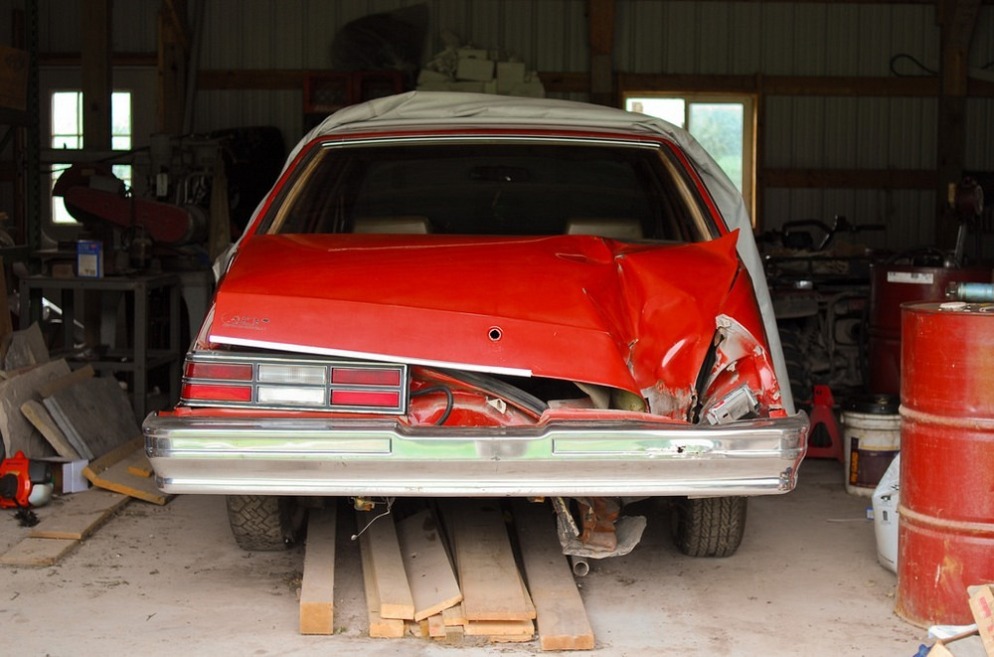 On October 9, 1992, a brilliant fireball flashed across the evening sky over eastern United States startling thousands of spectators attending the weekly high school football matches being played across the East Coast. The fireball, that witnesses described as being brighter than the full moon, was travelling almost horizontally and heading northeast. In just forty seconds, the meteorite had crossed four states travelling 700 kilometers through the atmosphere. The intense heat and friction broke the space rock into more than 70 pieces, several of which were large and fast enough to produce their own glowing trails. A considerably weighty chunk of the meteorite, about the size of a bowling ball, eventually touched ground at Peekskill, New York, with a loud boom.

17-year-old high-school student Michelle Knapp was watching television in her parents’ living room when she heard a thunderous crash outside. Knapp ran outside to investigate the noise. There she found, standing on the driveway, her 1980 Chevy Malibu. The Malibu’s trunk was twisted and battered with a hole through it. A sizeable rock over 12 kilograms in weight lay under the car, embedded in the asphalt. It was still smoking and smelled of rotten eggs. The rock had narrowly missed the fuel tank.

Understandably, Michelle was not happy; she had recently bought the car for $400 and now it was totaled. Michelle did what anybody else would have done—she called the cops and reported an act of vandalism. It was a neighbor who reasoned that vandals can’t throw rocks through cars and surmised that the rock was from outer space. The suspicion proved correct when the very next day, a curator from the American Museum of Natural History in New York City confirmed that the object was indeed a meteorite, the same one that streaked across the northeastern sky distracting coaches and parents from their kid,s football games.

Michelle Knapp in the driveway with her Malibu taken only days after the historic impact. Photo credit: John Bortle

It was this impeccable timing of the Peekskill meteorite that made it one of the most witnessed and most recorded meteorite events in history. Dozens of spectators to the high school football games had brought camcorders with them, and when the meteorite flashed over their heads many of these cameras turned skywards, towards the brief but more exciting event. As many as 16 different observers from various locations recorded the event on tape—a record that was not broken until 2013 when a meteor exploded over Russia. The sixteen videos of the fireball taken from multiple perspectives made it possible for scientists to determine the exact trajectory of the meteorite. Indeed, Peekskill is one of the few meteorites whose orbit is precisely known.

As for the car, Michelle spent no time securing a deal with a renowned meteorite collector for an amount that was nearly two orders of magnitude more than what Michelle had paid. Since then, the car has been on display in numerous cities throughout the world, including Paris, Tokyo, Munich and more.